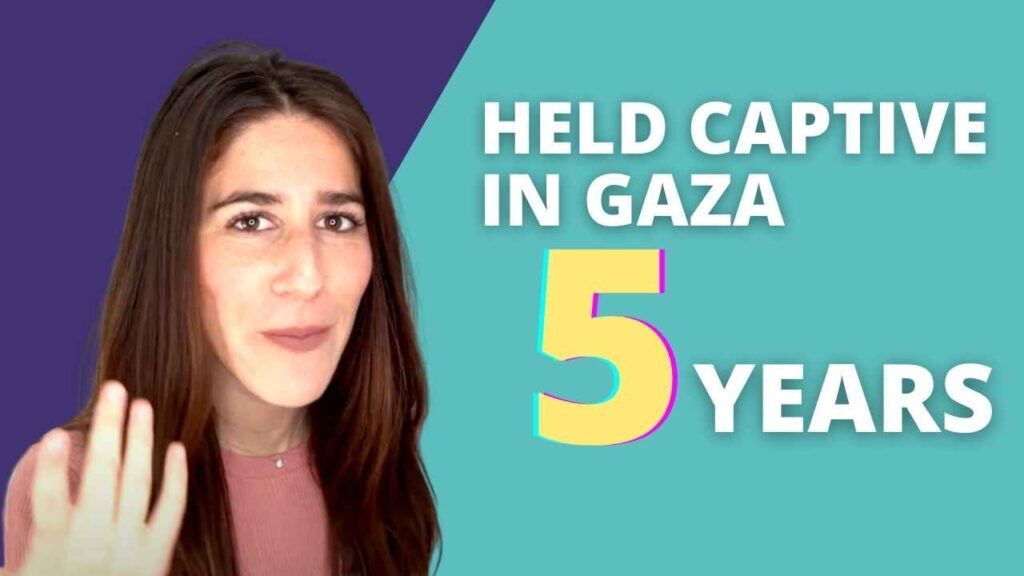 Gilad Shalit was born in Israel. He joined the Israeli army in 2005. After a year of exercise, the corporal is taken prisoner by Hamas soldiers in an ambush. He will spend five years in hamas prison. Gilad Shalit or Guilad Shalit, (Hebrew: גלעד שליט), born August 28, 1986 in Nahariya, Israel, is an Israeli […] 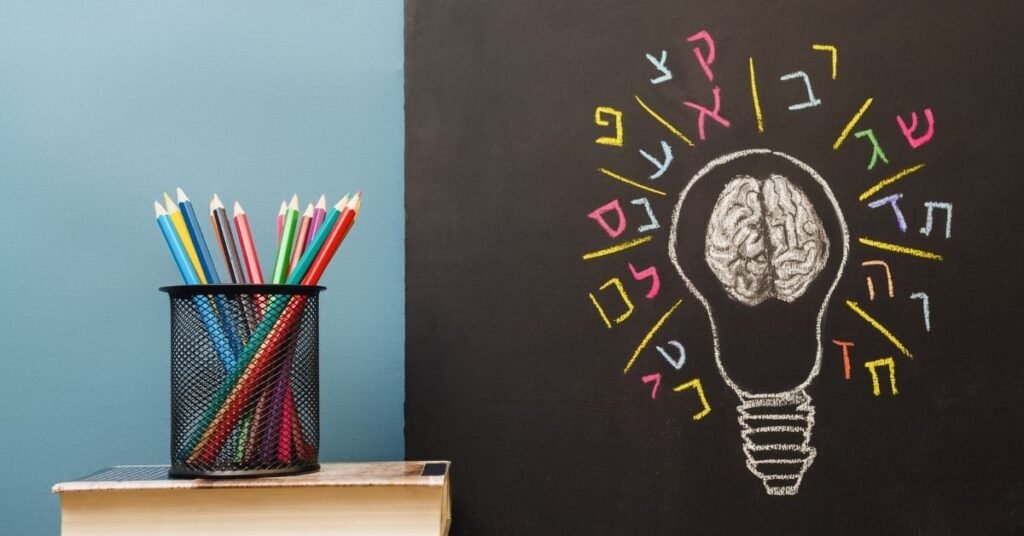 How to learn Hebrew by myself in 2022 ? Before starting to learn Hebrew , let’s dive a little bit into Hebrew history… Hebrew is first the language of the Bible (Torah) and was once strictly reserved for the recitation of prayers. Hebrew is both an ancient and modern language. 150 years ago, with the […] 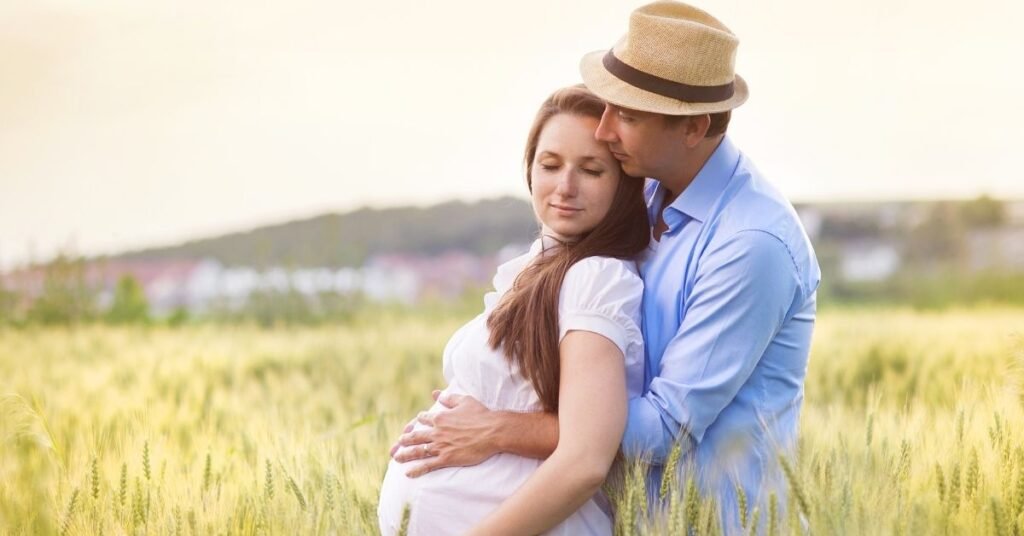 Why Hebrew baby names for boys on Ulpan Integraliah? Hebrew baby names are one of the hot topics in israeli couples, in jewish couples all around the world.  No need to study in an Ulpan (schools where one learn hebrew language) if you want to find a hebrew name for a baby boy. In Israel, […]

The top 5 best dating apps to use in Israel! 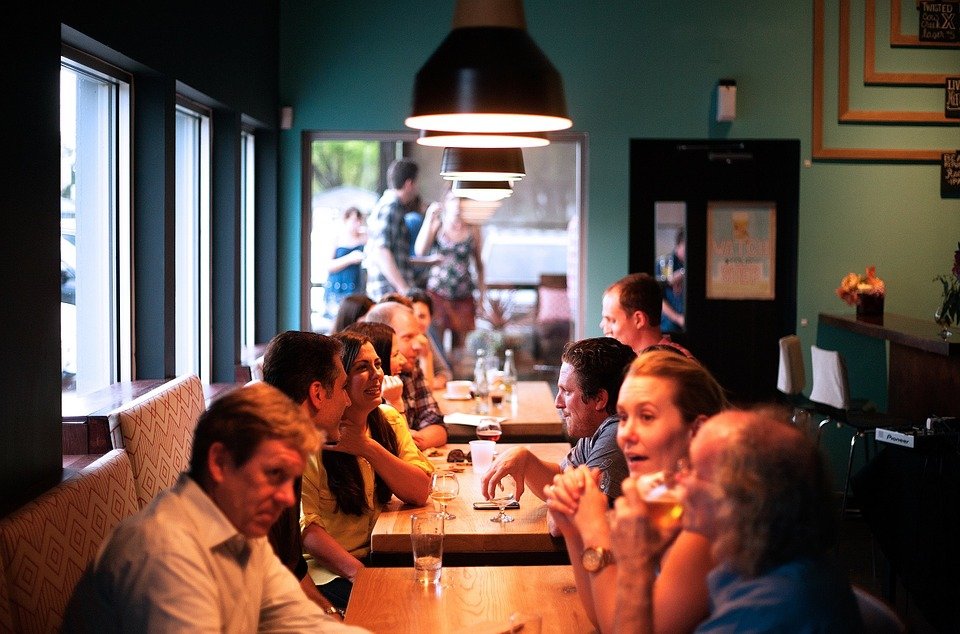 Have you ever tried to use a dating app before? In Israel, they are extremely popular. And guess what?! It’s one of the best way to learn Hebrew! So what are the 5 dating apps you should download in Israel today? We’ll tell you everything. #1 Dating App in Israel : Tinder Tinder is the first […] 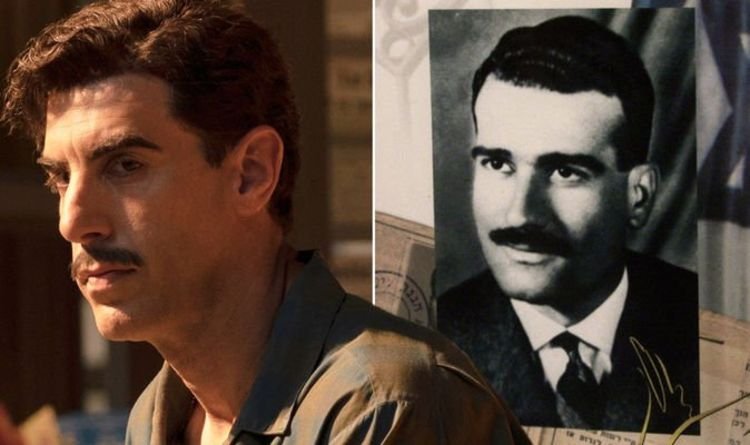 Inspired by a true story, a couple of days ago, a recent mini-series came out on Netflix called, “The Spy.” Directed by the creator of “Homeland”, Gideon Raff tells the true story of Eli Cohen – the Israeli spy that was sent to Syria in the beginning of the 1960’s to gather information on Syrian […]

How to say I love you in Hebrew 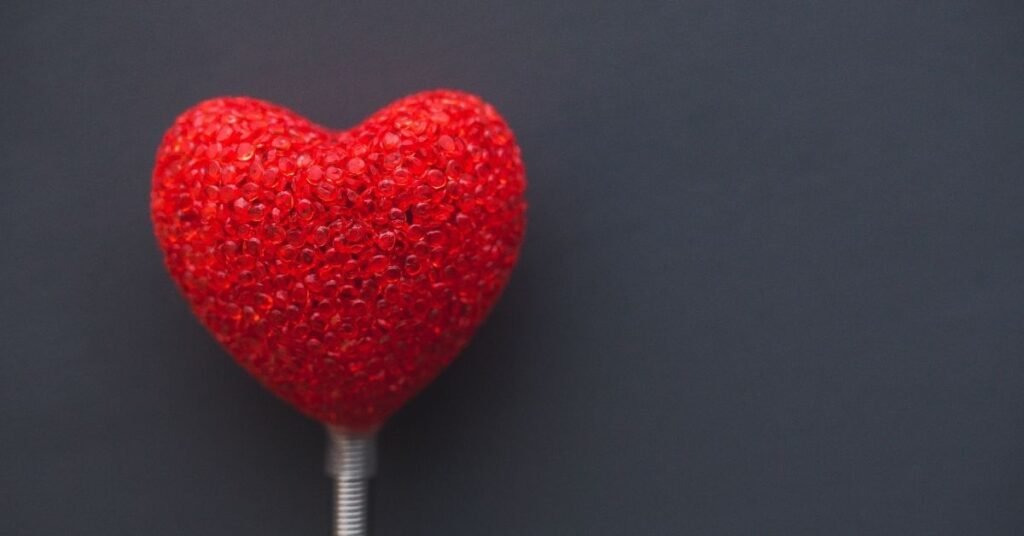 You fell in love in Israel and you want to be able to say to your partner I love you in Hebrew ? Or you just love the idea of being able to say “I love you” in various languages? This article is here to help. I love you from a woman to a man […]

How to say thank you in hebrew 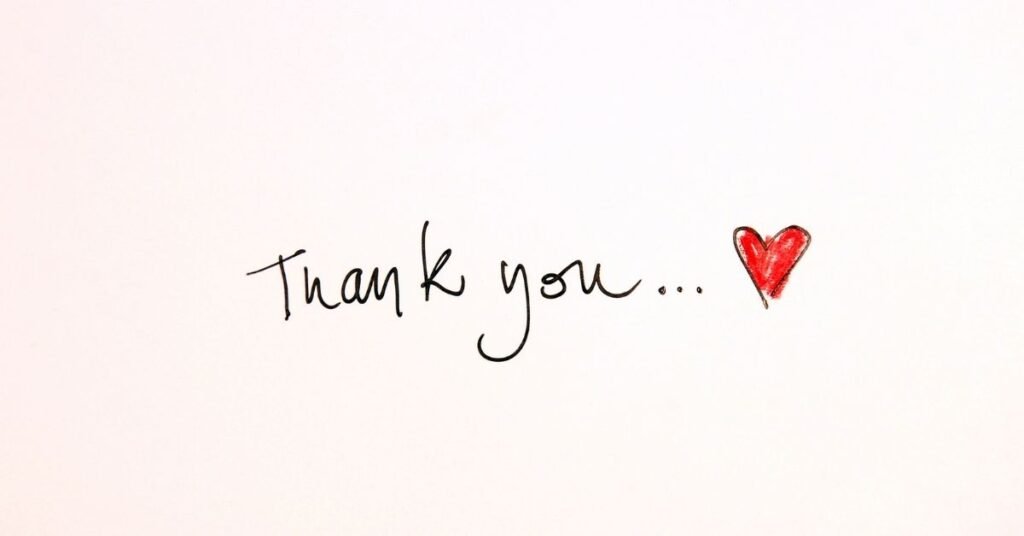 Have you made new Israeli friends? Are you going to visit the Holy Land? Or are you just trying to expand your international vocabulary? Luckily for you, it’s very easy to learn how to say “thank you” in Hebrew, even if you don’t know any other words in the language. The most important phrase to […]

Welcome in hebrew : how to say it correctly ? 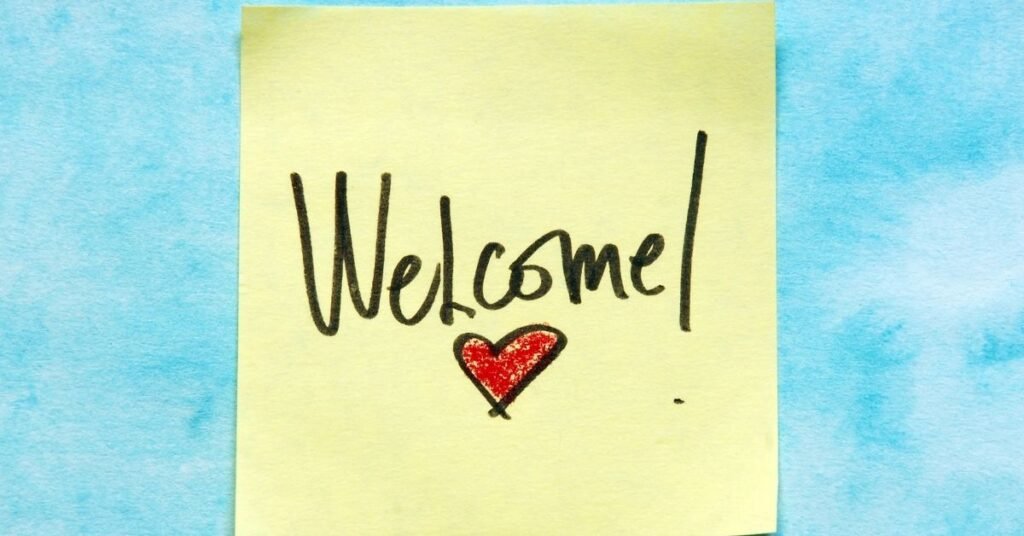 How do you welcome someone in Hebrew? Welcome in hebrew is baruch aba or beruchim abaim in plural. In hebrew, we write it like this : ברוך הבא in singular or ברוכים הבאים in plural. We use the letters: Beth, Resh, Vav, Ch’et Sofit, He, Beth and Aleph, the first letter of Hebrew alphabet. We […]

What is the First hebrew letter ? 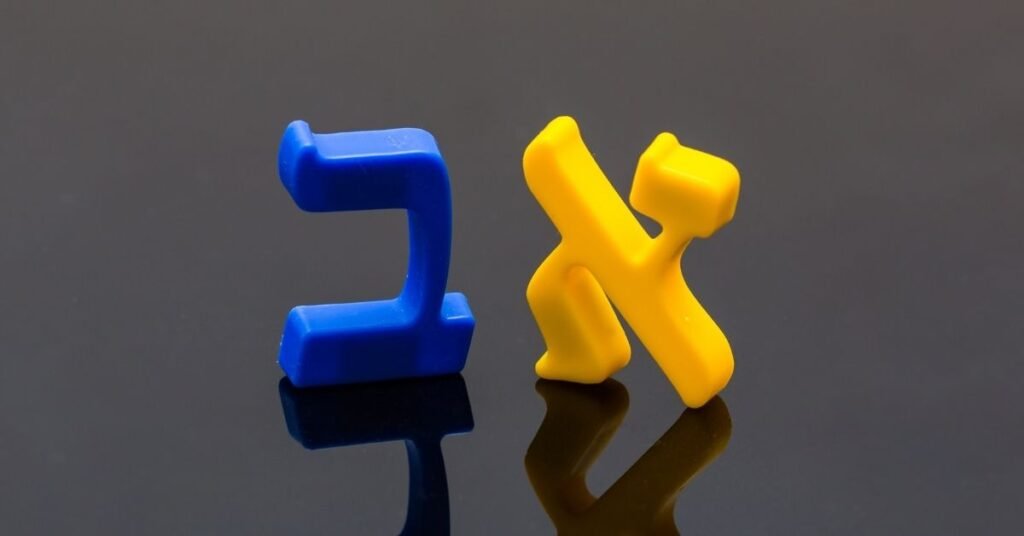 The Beauty Queen of Jerusalem on Netflix : We tell you everything 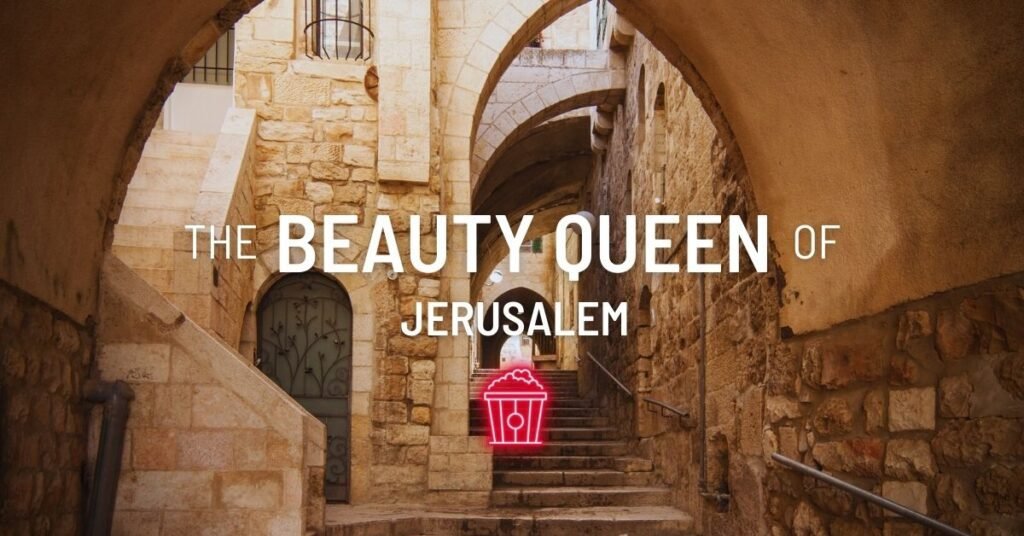 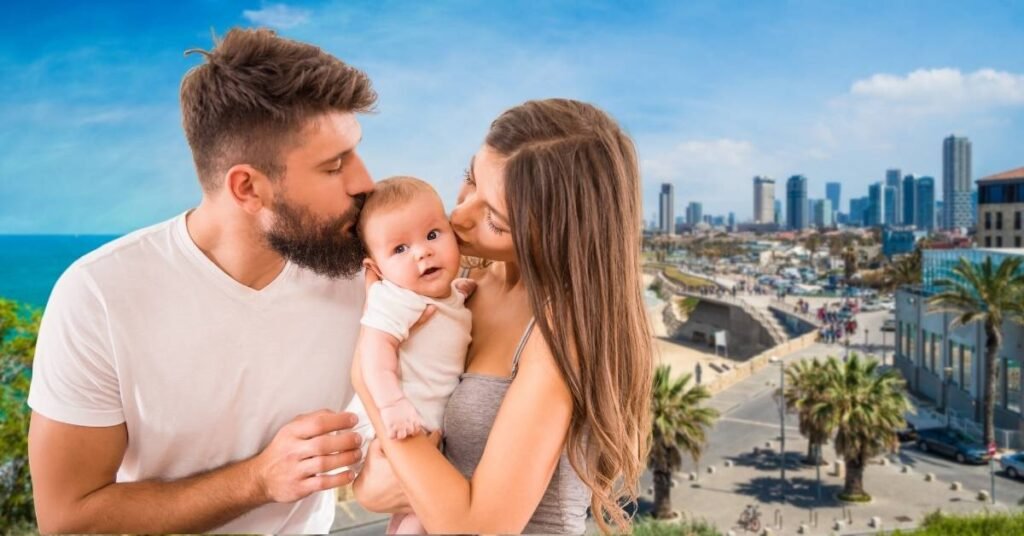 It seems like we have plenty of ideas for Hebrew names for girls except when we really need to find one. We often find ourselves out of inspiration. When the time becomes crucial to make the best choice of Hebrew name to the Israelis for a girl. In this article we have tried to answer […]