Home » Our Blog » The 5 Best Israeli Series to Learn Hebrew 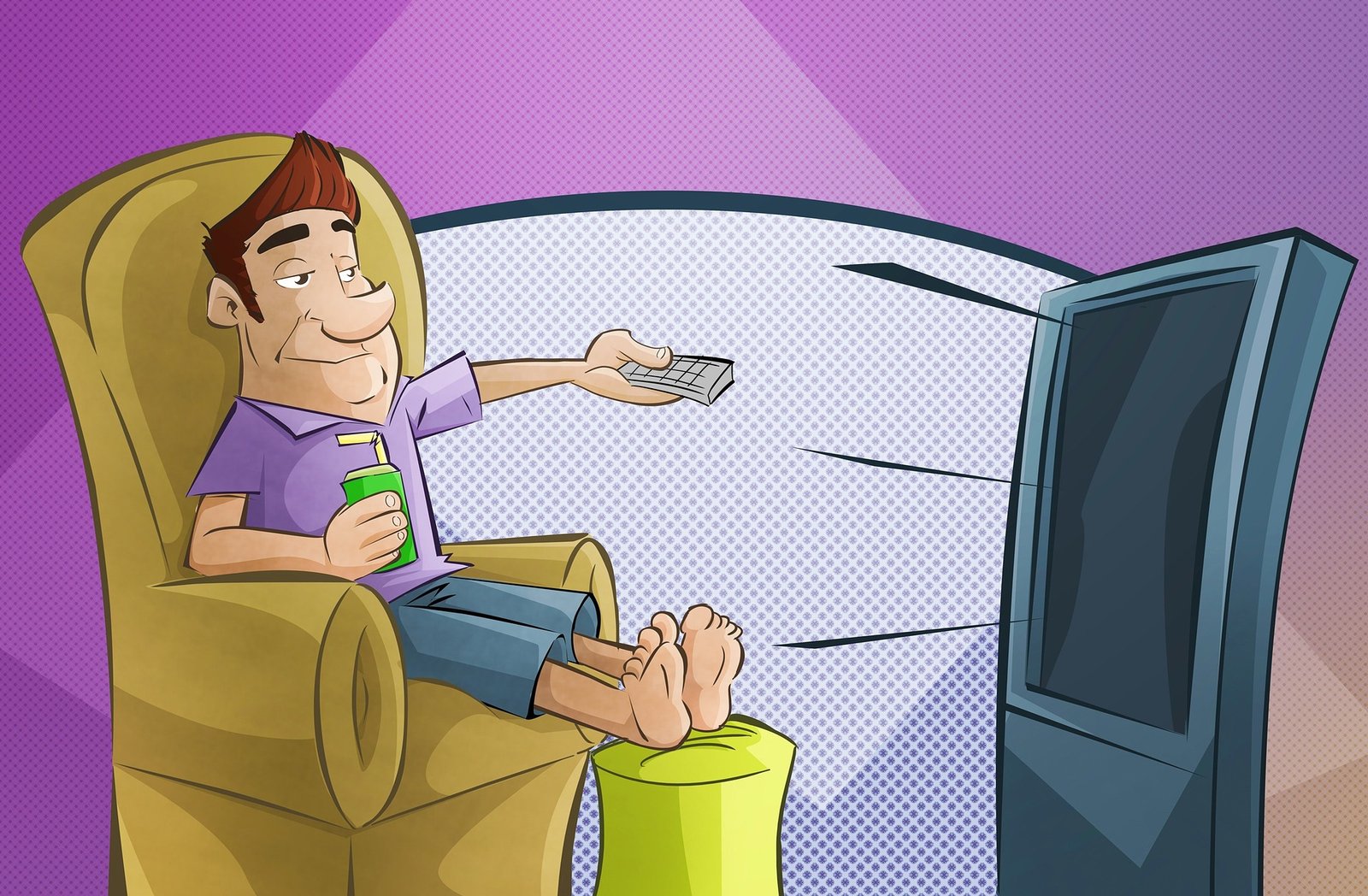 Israeli series (סדרות – sdarot) have been transported to foreign countries around the world, (on Netflix for example), and have attracted an increasingly wide audience. You’ve probably heard about “Homeland”, which was an adaptation from the incredible Israeli show “Hatufim”. At Integraliah, we love israeli series, especially because they are the best way to learn Hebrew! When watching Israeli television, you are able to listen to the Hebrew language on a daily basis, familiarize yourself with Israeli expressions, and discover interesting aspects that occur in the Israeli society. To help you get started, we have selected the TOP 5 Israeli TV shows in order for you to learn Hebrew in our ulpan in Tel Aviv. Reminder: you must watch the TV shows in Hebrew only with Hebrew subtitles 🙂

“Shtisel” is an engaging israeli series show about the ultra-orthodox community (חרדי – Haredi) in Jerusalem. As you watch the series and observe the personal lives of the Jewish Haredi characters, you discover traditions, customs, and different elements that make up the ultra-orthodox society in Israel. The director of the TV series, Alon Zingman and his team have made a crazy bet; write the very first Israeli series about ultra orthodox Jews, which would allow haredim to watch the TV show as well. Indeed, the script writers have chosen to respect the radical rules and customs, which are observed by the ultra-Orthodox and have excluded any scene or image, which would prohibit them from watching the show. The first two seasons of the family drama has been broadcasted on prime time TV, which had a very strong impact on Israel. It was the very first time in Israeli history, where secular and religious people have watched the same show, at the same time.

Why you will like this show: the characters’ speak slowly and clearly. So this show is perfect for new immigrants (Oliim) to “pick up” Hebrew!

Excellent news for fans: a new season coming out soon after five years of absence! This israeli series depicts the daily life of a typical sephardic Israeli family. Their roots are from Morocco, and they are currently living in Beer Sheva. After watching the first few episodes, you will already fall in love with all of the characters’ (Vivianne, Albert Zagury, and their eight children). You will also discover a dimension of Israel that is often unknown to new immigrants. You will learn about what it’s like for those Israelis who live in a big city, in the periphery of Israel. You will also discover that the descent of Jews from the Eastern origin are continuously being discriminated against their origin and treated unfairly. You will also pick up the best Israeli slang, which is used on a daily basis.

Bonus: you will learn a multitude of everyday-life expressions and familiarize yourself with Arabic words that Israelis commonly use. All episodes are available here for free with Hebrew subtitles: click here.

“Hayehudiim Ba’iim” is one of the best Israeli TV shows, and you should know that most episodes have become mainstream. This series brings together the most famous Israeli actors, while reproducing all of the major events that occured in the biblical, Jewish, and Israeli history. The revelation of the Ten Commandments at Mount Sinai, the Dreyfus affair, and the first Druze who enlisted into the Israeli army. The writers of this television series invite you to rediscover all of the milestones of Jewish history, which has been rewritten from an ironic and cynical perspective. History lovers and dark humor fans: this series is for you!

Bonus: by watching this israeli series, you will learn Hebrew, while simultaneously catch up on your Jewish history! Want to know more about the history of Israel and learn Hebrew at the same time? Join our program for TOTAHIM students! Interested? Leave us your details below.

This israeli series takes you into the world of ultra-Orthodox yeshivot in Jerusalem through the story of four young “Shababnikim”. “Shababnikim” is a well-known Israeli term which refers to the “bad boys” in Talmudic schools.They are those rebellious boys who go against the very strict rules that they are subjected to. The first season is portrayed as an exceptional and humorous production; the plot line is about current major issues that are shaking up the Israeli society.For example, one of the central issues in Israel is the question of where to place the “hareidim” (orthodox Jews) in the Israeli society; what are their obligations and responsibilities as Israeli citizens. Should they be obligated to enroll into the Israeli army? Why or why not? Do the “hareidim” deserve special treatment? All episodes are available here for free with Hebrew subtitles: click here Bonus: we have discovered a new slang word in Hebrew, the ultra-orthodox youth!

“Nebso” is an israeli series which tells a story of a young newly-wed couple: she is a tzabarit – צברית (born in Israel) and he is an Israeli Jew of Ethiopian descent. You will discover both the humorous difficult perspective of a young Jewish boy of Ethiopian origin living in Israel who marries into a typical Ashkenazi family in Israel. This series takes realistic situations that happen everyday, such as: hospital blood donations, supermarket shopping, nightclub outings, etc. in order to share the discrimination and unfairness that Ethiopian Jews still face in Israel. Why do we recommend this series? The Hebrew used in this TV show is simple to understand for Hebrew learners, this series will make you laugh, and also you will enjoy each episode.

Something Extra: this is another perfect series to learn Hebrew smoothly and the jokes are easy to understand.

You don’t feel ready to watch a israeli series in Hebrew yet? Join the Integraliah ulpan and take up the challenge!